From The 2 Shots Cellar

I had an entirely different direction for this week’s article, which included my usual yearly retrospective.

Frankly, after the Taal Volcano unrest, I’m not in the mood. Our family has not stopped monitoring the news, and the devastation of agricultural products (including over 3,500 metric tons of coffee in Batangas – arguably where some of our country’s best coffee comes from), displaced communities, and even the deaths of countless animals are absolutely crushing.

So, instead of a detailed, blow-by-blow account of what happened last year, I decided to take a more sedate route and, well… use this entry to proverbially count my blessings. This is partly because I find that one of the best deals to deal with sadness is to maintain an attitude of thankfulness, which I find easier to do if I mentally list down things I’m be grateful for.

2019 for me was a year for epiphanies. I often think of this website as “the little engine that could,” being mostly run by a one-woman-show (for the record, I’m not at all discounting everyone who has contributed, helped out, assisted, and became our partners for the site). Once again using that Tom Hiddleston quote I put in a previous post, “I am a lucky old sausage” because people still believe in this little project enough to invite me to events, contribute to the site, share the entries, and even simply read it to find out what I have to say… And it’s not just about drinks anymore. We’ve collaborated with like-minded individuals in the industry to discuss causes I believe in, such as LGBTQIA+ and Women’s Equality. While I do not belittle using my voice (I still feel that I’m so pompous to assume I have one worth paying attention to) in highlighting products and events that are worth talking about, I’m so proud of being able to make a stand on things that are important to me.

Being able to reach a larger audience through articles with ANCX and Metro.Style was a pretty cool 2019 treat too.

I’m eternally grateful that The Study by Enderun gave me the opportunity to work with them for WSET classes. My closest friends know that I tend to gripe about teaching a lot (one of my classic lines, said to an undergrad class, was, “Guys, if literacy is the problem, I can’t help you there”) because I feel that it tends to clash with my incredibly snarky personality… But seriously, there’s nothing like the high of seeing a student have a “Eureka!” moment, even if it’s for something as seemingly mundane as wine. Some of them have gone on to develop their passions, going farther and higher up in the industry, or even take the masochistic route I took and pursue a new WSET pin (sorry, guys!).

More classes coming up soon in The Study… in our brand spanking new campus in Estancia Mall (PS, best place in Estancia Mall for a meal is the newly-opened James & Daughters, located in the East Wing).

I did mention that my family is my source of happiness and strength. I feel like how I positioned it in the article I wrote wasn’t clear enough in conveying how grateful I am for having a family I chose that chose me back.

Speaking of being grateful for them… I’ve got an announcement to make.

In the spirit of complete and utter honesty, I’m announcing that I am taking an indefinite hiatus from the website to focus on health issues. I’m gonna be mandated to take a medical break anyway, and I’m planning to use that time to recuperate, catch up on reading, rest (seriously, the –ber months of 2019 burned me out), and hang out with some of the best people on earth: My family (and my friends who I consider my family). I’m quite certain that after the rest, I’ll be able to find inspiration for better articles, better formats, and heck… even return to the blog’s roots as the accidental “little engine that could,” complete with the original voice of an untrained writer who had something snarky to say. 😉

Please wish me luck (I have to say this for the religious or my momma bear would probably kick me in the shins: pray for me) in the upcoming weeks.

PS: I still have a couple of articles to put out in the next couple of weeks. I had a lot of loose ends I had to tie up last week which messed up the blog’s article schedules, but one of them is in the can and ready for uploading. There might also be a couple of contributions here and there from our amazing contributors which I’ll upload. Again, it doesn’t mean I’m officially back, nor does it mean it’s the end of 2shots. In the immortal words of Ross Gellar from Friends, WE (WERE) ON A BREAK!!! 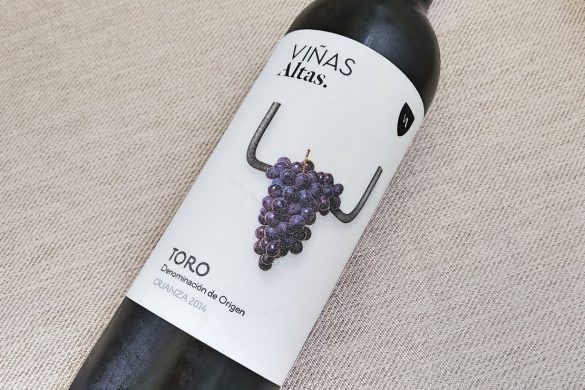 Life, Death, and Love in the Time of Coronavirus 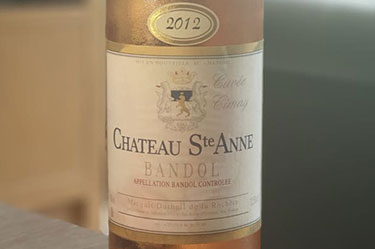 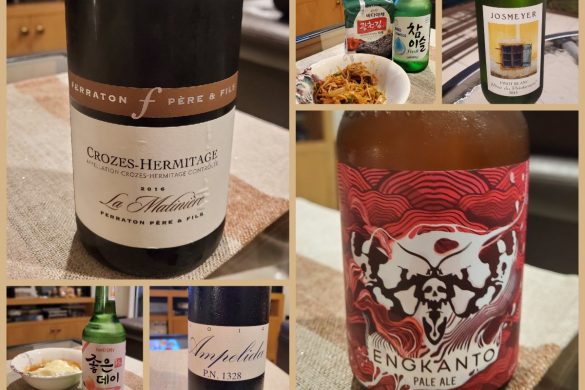 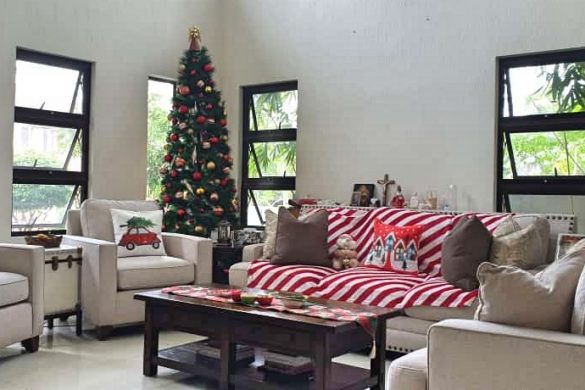 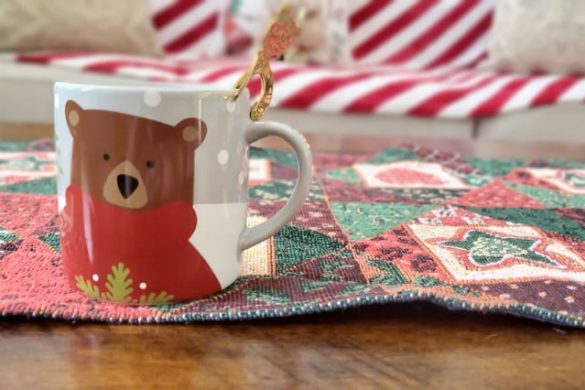 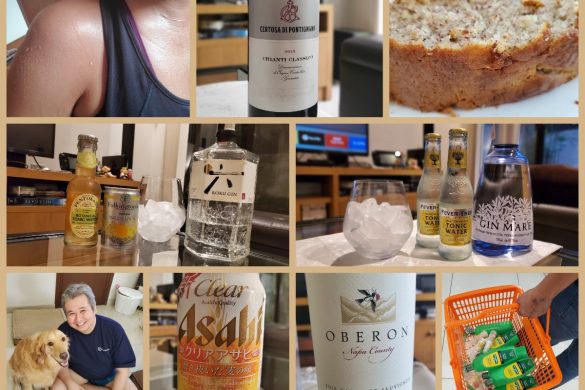 Excerpt from the Diary of an Alcohol Professional