“Being sick is our body’s way of telling us we need to rest”, one of my best friends told me a few years ago.

Well… Constant traveling, weather changes, tons of work (around the house, for the blog, and my consulting) has certainly taken its toll on me.

The proverbial sh*t hit the fan Thursday night in the middle of a fantastic dinner (which involved a fabulous Pinoy food and wine pairing)… I had to bow out by the time we got to the seventh course (there were eleven!).

I felt terrible. I was looking forward to that dinner for ages (I will share some of the experiences in a later entry)… But I was out of it.

I was sitting next to one of the most esteemed winos in the country. He advised me (after I sneezed up a storm and started to complain about having difficulty breathing) to take a brown spirit (whiskey/whisky, brandy…).

I wasn’t able to take his advice until three nights after (what with consistent Dayquil/Nyquil treatments and my fear of mixing drugs with alcohol), but by the time I stopped taking medication, I had to raid our bar.

There is nothing more beautiful than having a brown liquid stream of warmth to ease your throat and lungs.

I felt instant relief from the constant wheezing and sore throat.

I woke up the following day breathing better, but as I had a speaking engagement later in the week, I always had with me a mug full of piping hot salabat (our local ginger tea) to make sure my voice is up to snuff.

Ginger tea is a godsend… While some locals prefer to actually boil ginger and drink an infusion of the stuff, my lazy a** would rather buy the Ludy’s version from the grocery (Cash & Carry and Landmark have it). The tingly spice works wonders for sore throat… Whoever invented the stuff should be canonised.

I’m missing wine, though, so I’m looking forward to my speaking engagement in Le Jardin featuring one of my favorite French wine regions, Burgundy.

After that, Chad and I will visit a part of Asia that’s, well… Truly Asia. 😉 The trip should be chronicled as well, so do let us know about beverages to look for in that part of the world!

Another announcement: The blog will undergo a bit of a facelift soon. 😀

Before all this happens though, I’m putting my feet up, sipping more salabat, and reading a Jane Austen while refusing to adult. 😉 Cheers!

Disclaimer: In no way, shape or form should any of the beverages mentioned in this entry be taken as the ultimate cure for coughs/colds/flu. These are not prescriptions. Please consult your doctor! 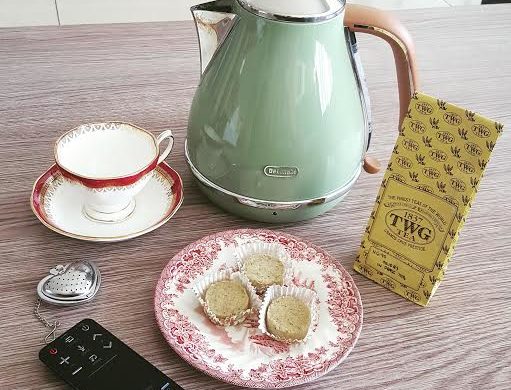 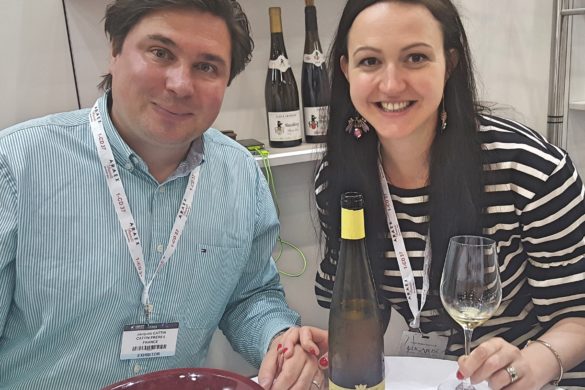 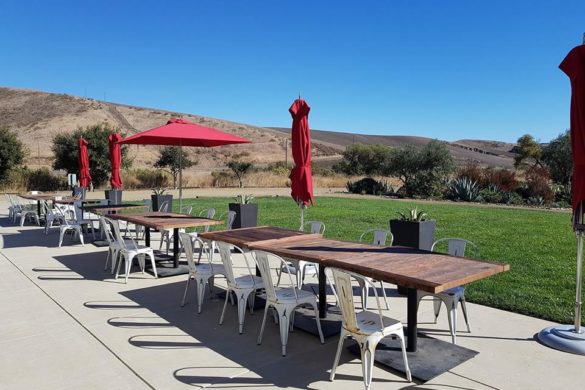 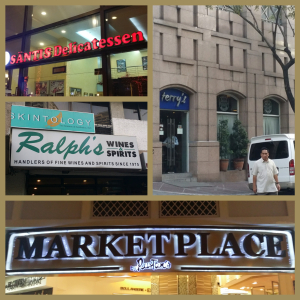 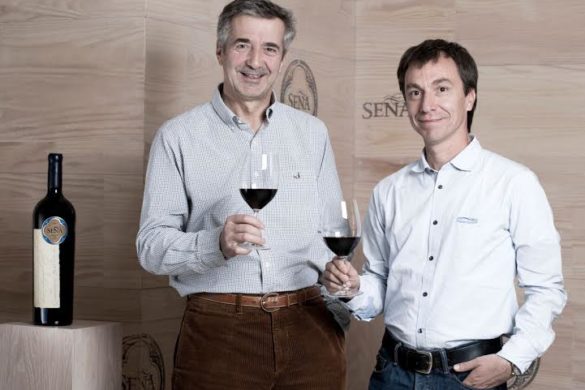 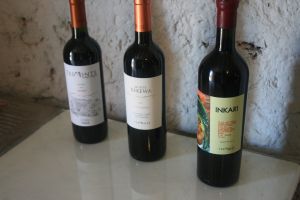 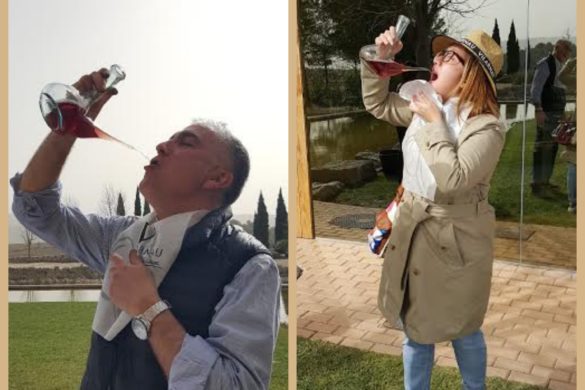 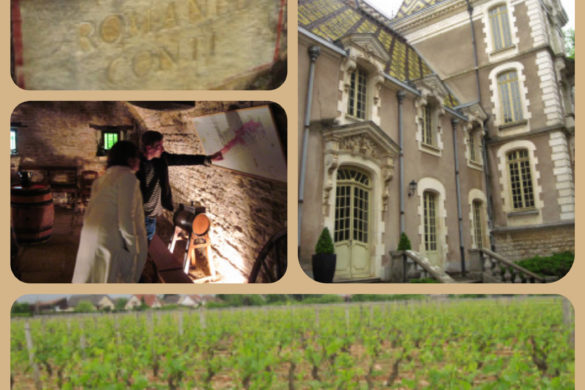 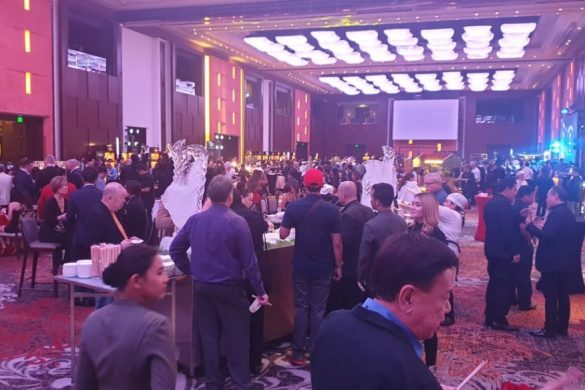 This is one of the most helpful things you can do in reducing anxiety levels and preventing panic attacks, but also hastening your recovery from an anxiety state, because it serves two functions – you become more mindful of your thoughts and how to let them go and you can also experience the deep rest of the meditative state which is very healing to the nervous system.