Let me explain the concept of the title: Part One was about the events I had to attend (or get Jean to attend). This part is all about being inside someone’s house which, for an introvert like myself, is heavenly.

Yes, it’s still about me and my introversion, but with a shot (or five) of alcohol.

As people can find out from this entry, house parties aren’t too bad:

One of the things I willingly adjusted to after moving to the south is the concept of a house party. While living in a flat in Makati CBD meant that it was more practical to have dinners with friends in a restaurant nearby, the suburbs mean that somebody has a house large (and plush) enough to have the same awesome cuisine in the comforts of someone’s home.

This was the case when one of my new friends Kévin Charuel (of The Tasting Club fame) invited Chad and I to a sushi dinner.

Not knowing what to expect, we walked into a house in the neighbourhood, passed through a lavish garden, went into a basement rec room…

For perspective, Chad hates Unagi, but Rojales managed to convert Chad into an Unagi lover (maybe it’s the novelty of seeing the Unagi torched). Typical Chad, however, has to have proper Unagi, so I guess we’re going to keep ourselves updated with Rojales’ whereabouts.

Anyway, what’s proper sashimi without sake? I’m not claiming to be a sake connoisseur (I’ll leave that to Yoi’s Sake Sommelier Tadeo Chua), but to the best of my abilities, here’s how I can describe the sakes we had (with a special shout-out to S, who supplied me with the best descriptives by likening the following sakes to men): 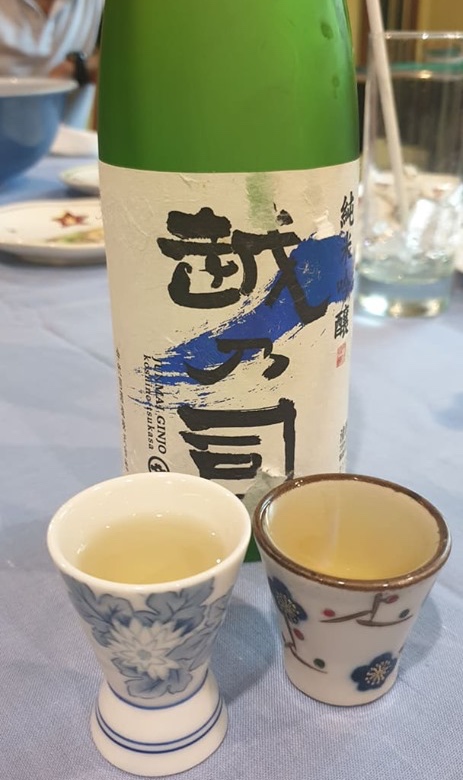 A sake that’s very light and friendly. If this was a guy, he would be the one to get your attention because of his easygoing nature, but would not likely be able to carry a deep conversation. 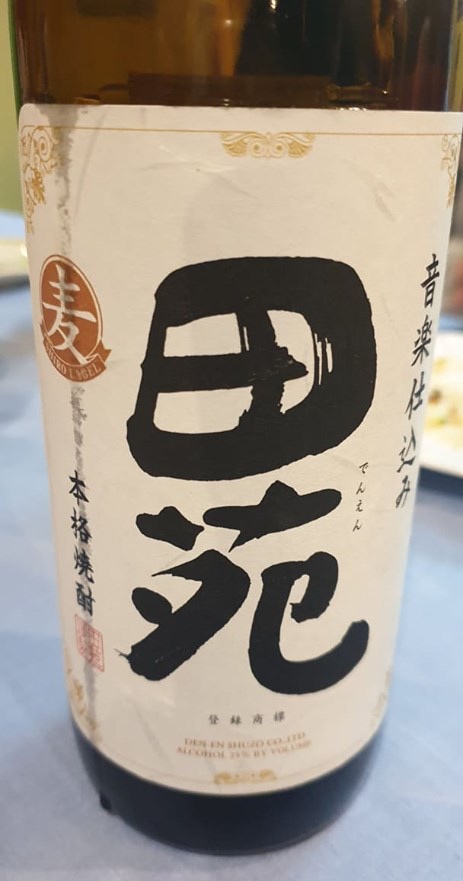 A sake that’s much more robust and characterful, this would be a guy that’s guaranteed to give you a good time. He’s not necessarily the long-term kinda dude, because he can be way too complicated and rough for some women. 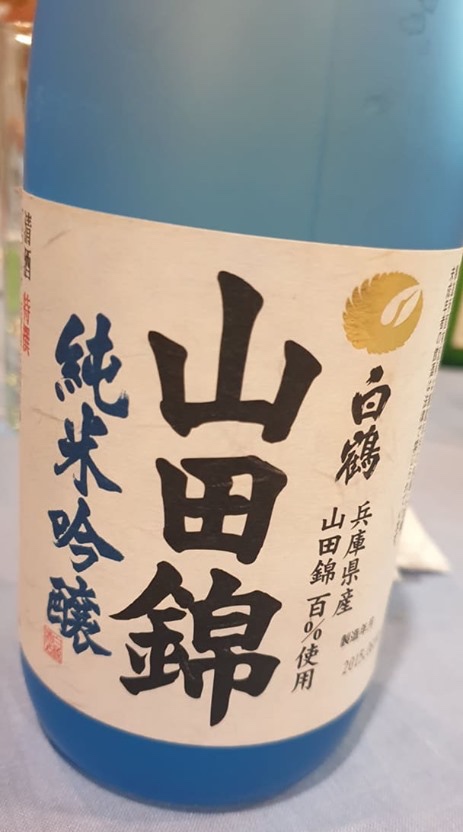 A sake that is delicate, with a floral complexity that’s both easy to drink but worth talking about… It’s the well-balanced, keeper dude.

The best part about having a skilled chef as a friend is that even the leftovers in his kitchen are guaranteed to be superb, or if he’s really pressed, he can whip up something magnificent from whatever he can find in his pantry.

As a beverage professional (and friend), I find that the best thing I can contribute to these situations is to discuss, appreciate, and bring booze (or gladly clean out his stash because #sparkjoy).

Having brought him a champagne (because birthdays mean bubbly) that’s close to my heart (a Charles de Cazanove Brut, a label that a French friend works for in Hong Kong), he also opened up some good stuff from his “cellar”.

Here are some of the drinks we had:

There’s just something about savouring and sipping a spirit that has had a reputation for being taken as shots in a drunken party. Deciphering the label, the Añejo is indicative of being aged for a longer amount of time than its Blanco or Oro counterparts… In Adictivo’s case, in French white oak barrels, giving it a slightly candied vanilla flavour. Being labeled Tequila, of course, means being made from 100% blue agave in the delimited area of Tequila, Mexico.

Over discussions on whisky philosophies – and figuring out that Ka Va Lan’s philosophy involves producing whisky meant to be drunk now (versus a number of whisky brands meant for ageing) – we were treated to a deliciously floral, sweet coconut and vanilla flavoured whisky from the famous Taiwanese brand. For me, it’s easy to drink, and I could imagine myself drinking it neat.

What’s your ideal house party? What do you see yourself drinking there? Please leave your answers on the comments section below. 😉 Cheers! 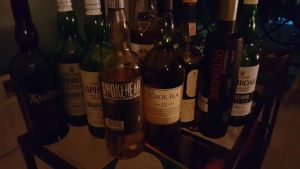 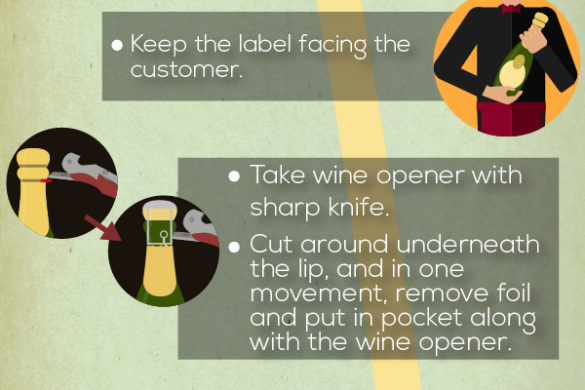 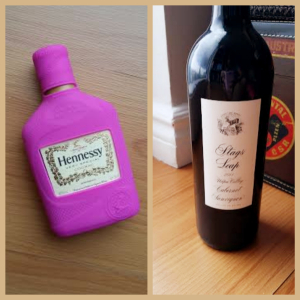