In the spirit of Holy Week, we are not posting the usual hardcore (and slightly snarky) drink post in our blog.

Instead, in respect to the religious tradition in a predominantly Catholic country, we will refrain from doing so. We will definitely post something after Easter, though. 🙂

That being said, as we are also participating in the traditional Visita Iglesia (a Filipino Catholic tradition of visiting seven churches) and Stations of the Cross in this scorching Manila heat, we would like to remind everyone to keep yourselves hydrated.

See you after Easter! Cheers! 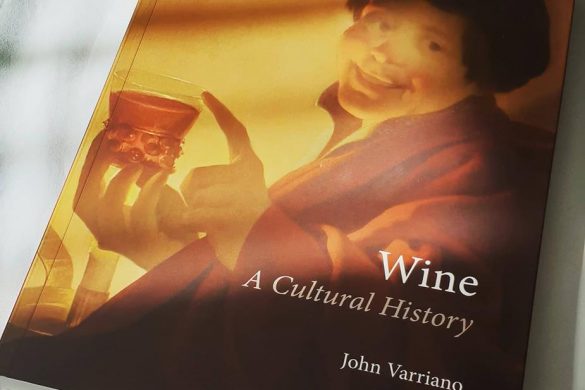 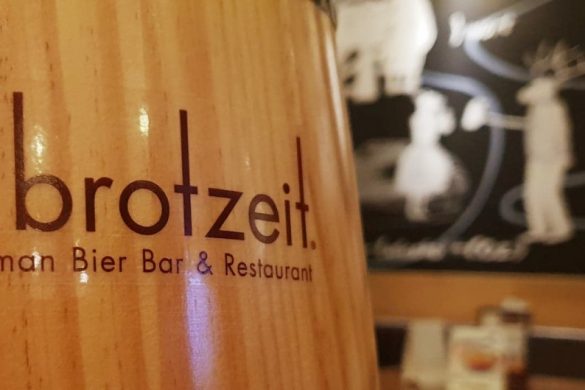 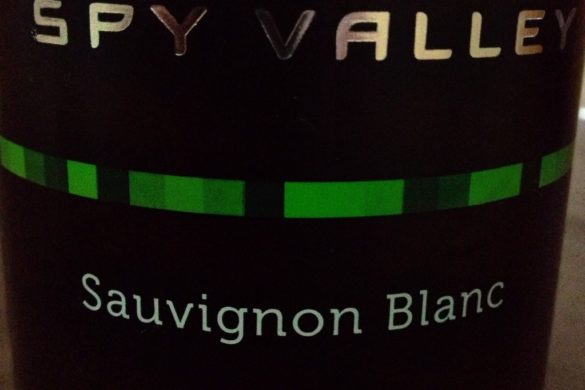 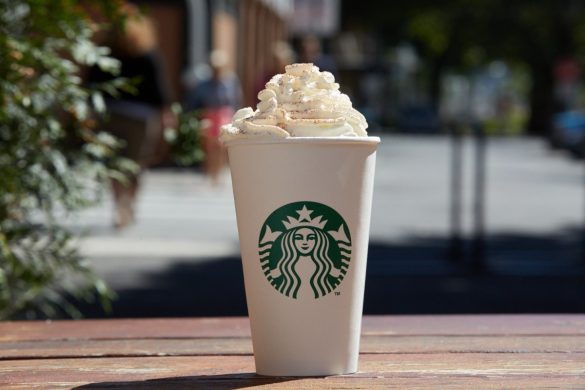 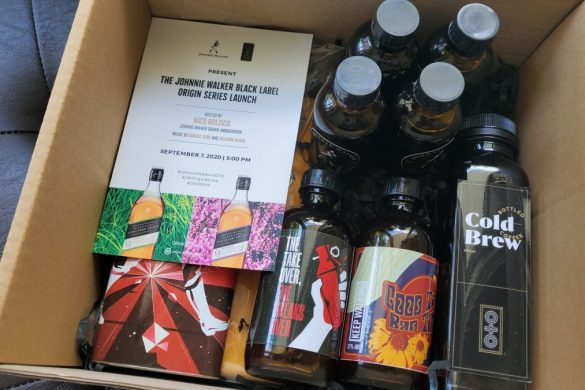