I’m not the type to jump on the “Christmas in the Philippines” bandwagon (we have the longest Christmas season on earth, starting September 1, lasting until Three Kings the following year).

That’s just because, in our home, we treat everyday like it’s Christmas.

You feel it in the air though.

No, global warming is a reality, so gone are the days when Manila weather has the capacity to transition from hell to breezy… That’s not what I meant.

I mean, you feel it through a favorite Pinoy foodie pastime: FOOD STALLS. There seems to be so much more of them during the Christmas season.

A fine, festive example was The Gourmand Market held in BGC.

By festive, I mean they totally decked out the place with autumn leaves (no, we don’t have autumn here, but we have severe humidity…!).

I went around the stalls looking for something to write about when I stumbled upon the Cask & Company booth. 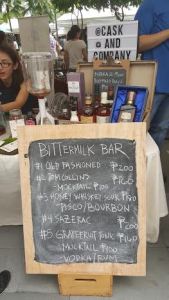 You had me at Pisco…

They had me with what was written on their board: PISCO. I haven’t had a proper Pisco since Chile, and my mental self’s tongue started wagging… I had to have one, and I had to post it on Facebook.

“Happiness is finding someone who imports Chilean Pisco in Manila and can make a mean Pisco Sour with it.” 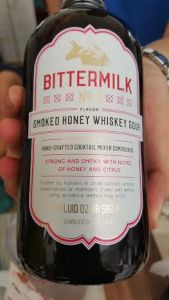 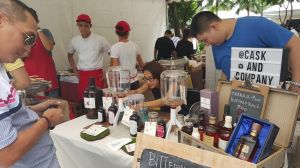 Special thanks to Mishi and John!

Speaking of Chilean Pisco and countdowns, we are counting down to one of the biggest celebrations in Chile, happening Friday. 😉

See you then! Salud! 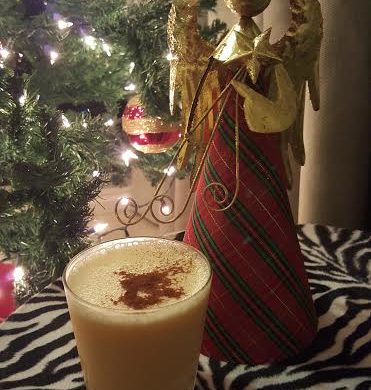 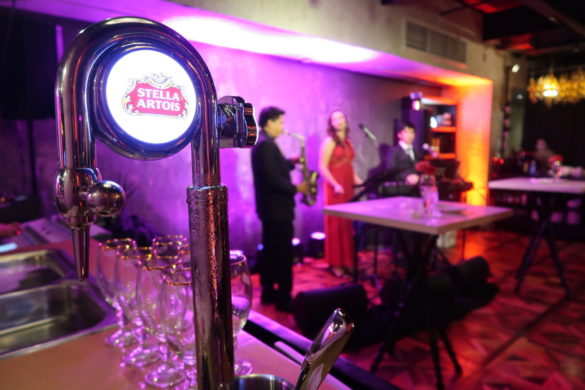 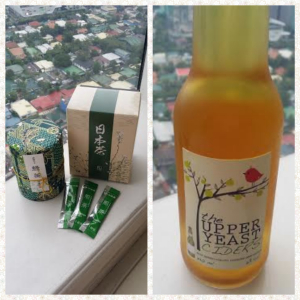 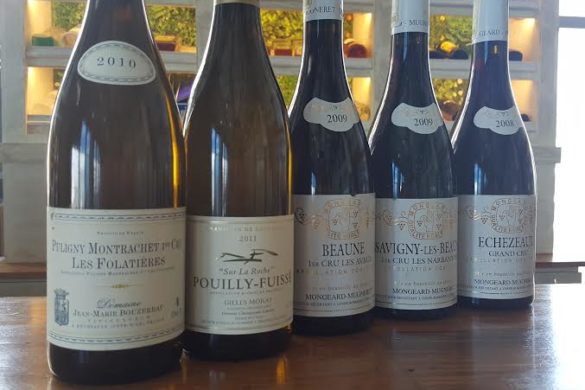 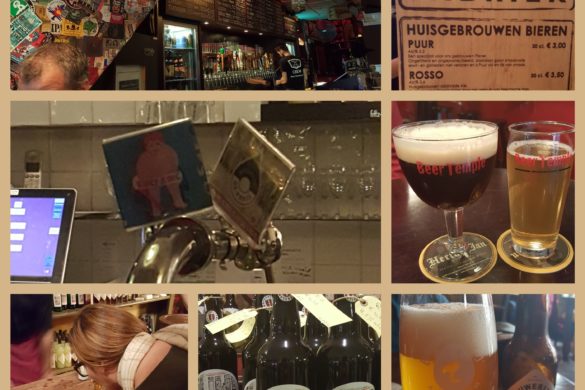